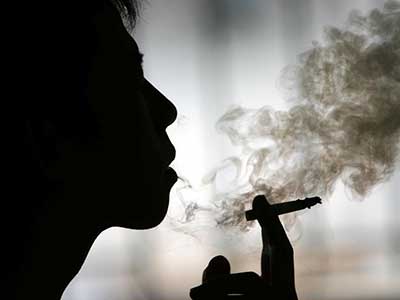 SAFFORD – A man reportedly came home Wednesday afternoon to find somebody in his bathroom, smoking what he believed to be heroin. Without getting a good look at the would-be intruder, the man ran outside and quickly called the police. When a Sheriff’s deputy arrived, the man said he realized that the person in his bathroom was probably his mother. The man requested that the deputy follow him into his house and arrest her. The deputy advised the man that he also needed the mother’s permission to enter and search the premises.

The man then asked for a supervisor. While another officer was in route the man asked the deputy to wait down the road, so his mother didn’t see him and hide her stuff. When the second officer arrived, the man claimed he had heard gunshots being fired from a trailer next to his home. Neither of the responding deputies heard any shots. However, they made contact with the neighbor who told them everything was fine.

The deputies then knocked on the door of the residence where the man believed his mother was smoking in the bathroom. After receiving no answer, the man entered the residence and brought his mother out to talk to the deputies. The deputies informed the woman that her son was worried that she might be doing drugs like heroin and marijuana. The woman responded that she did not do heroin but that she smokes marijuana.

She then gave permission to search the house and the deputies found marijuana along with some paraphernalia. The items removed from the home and placed into evidence.