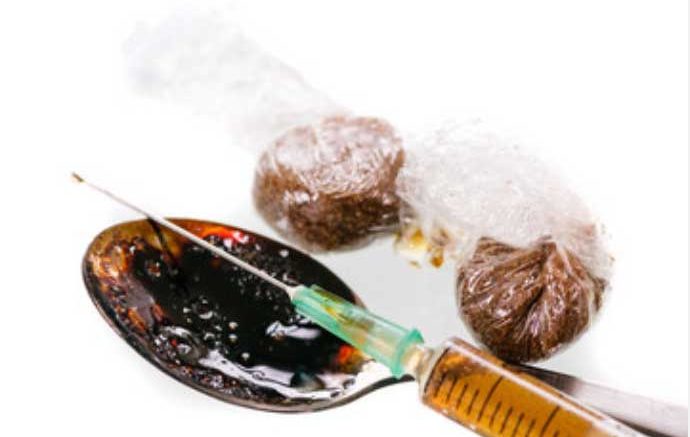 Safford police were dispatched to Thriftee Supermarket last Friday in reference to a man who was passed out on the floor of the restroom. Upon arrival, officers found the man unconscious but breathing. An officer rubbed the man’s sternum to wake him up while another officer called for an ambulance.

Authorities found a blue bottle cap on the floor next to the man with dark, thick liquid that turned out to be heroin. When the man woke up, he was placed in handcuffs and escorted to a patrol vehicle. The man had a needle in the pocket of his hoodie and admitted to police that he had been using heroin in the restroom.

A background check on the man revealed that he was on Federal probation. An officer called the man’s probation officer to apprise him of the situation.

The man was transported to Mount Graham Regional Medical Center for treatment and observation.