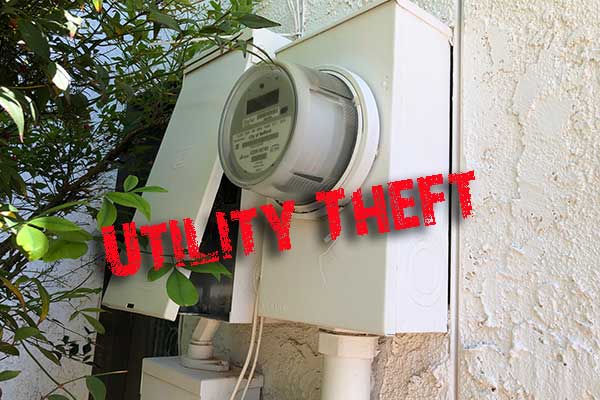 A Safford police officer was recently dispatched to a residence in Safford in reference to theft of utilities. According to the police report, the officer was familiar with the residence because he had been there a month ago to deal with the same man stealing power from a neighbor.

When the officer arrived, he met with an official from the Safford Utilities Department who showed him the wires coming out of the neighboring utility box and running to the man’s residence.

The officer knocked on the door and made contact with the resident. The man told the officer that his friend and run the wires because they needed light to work on something. The man admitted that he had never received a utility bill while living at the residence. The man was cited for theft of utilities.