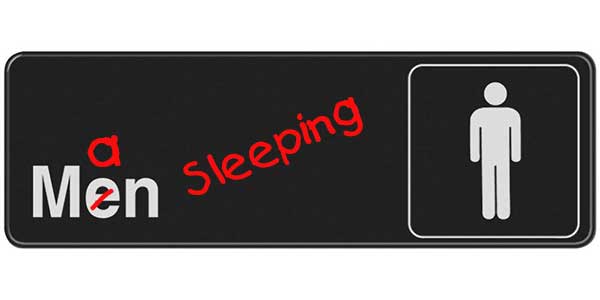 A man who was recently apprehended relieving himself behind a soda shop in Safford (see Sodelicious gas scare takes defecating turn) was found passed out in a nearby restroom on January 18.

Police were called to GIANT on Highway 70 in Safford in regard to a man who had passed out in the restroom. Officers arrived to find Jonathan Wilson inside the store. Wilson allegedly reeked of feces, urine, and alcohol. Prior to the arrival of police officers, the man had apparently been passed out inside the store’s restroom for an extended period of time.