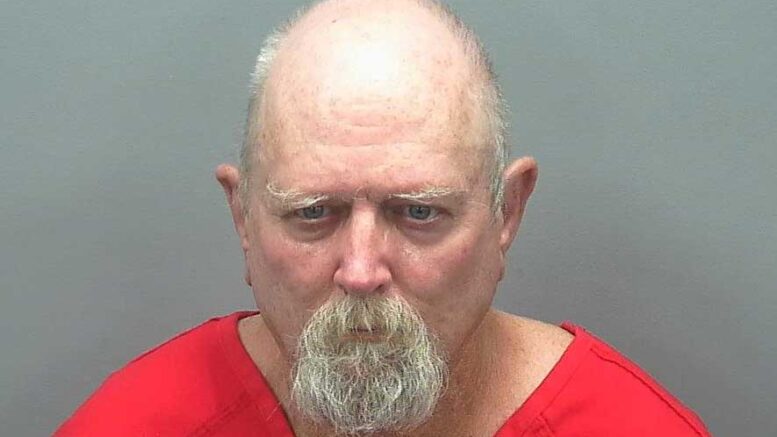 SAFFORD — A 69-year-old Sierra Vista man will spend five years in prison and have to register as a sex offender after getting caught in an underage sex sting.

Billy Ray Bishop was sentenced by Judge Travis Ragland in Graham County Superior Court on Wednesday after Bishop previously pleaded guilty to attempted aggravated luring of a minor for sexual exploitation, sexual extortion and furnishing harmful items to a minor.

Graham County Sheriff’s Department, Safford and Thatcher Police departments, Arizona Department of Public Safety and the Department of Homeland Security partnered to conduct the sting operation in August 2019. They created a fake social media profile of a 14-year-old girl that Bishop contacted.

He traveled from his home in Sierra Vista to Safford to meet the “girl” in August 2019, whereupon he was charged and taken into custody.

“Even though there was not an actual victim, the defendant’s conduct was reprehensible. While we can’t punish him for what he likely would have done if this were an actual child, the law allows us to punish him for what he attempted to do, and I believe prison is well deserved for the defendant,” said Deputy Graham County Attorney L. Scott Bennett, who prosecuted the case.