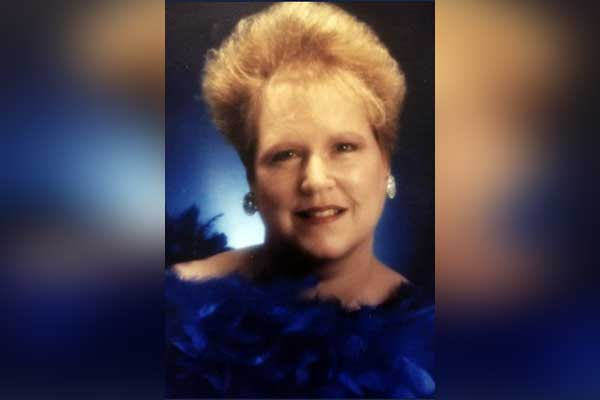 Gloria Jean Carpenter of Pima entered into eternity on August 11, 2020, at her home with her loved ones at her side.  Gloria was born on July 8, 1949, in Mesa, Arizona to parents  John David Boyd & Vivian Betty Marriott Boyd and siblings Johnny, Linda, and Jill.

Gloria graduated from Tempe High School in 1967 and the following year, she married Ray Carpenter and they were blessed with six children; Shawna, Kara, Tanya, David, Darla, and Derek.

She is survived by her children Shawna Hall, Kara Jackson, Tanya Edgmon, David Carpenter, Darla Bennett, and Derek Carpenter along with seventeen grandchildren and two great-grandchildren.

Gloria was preceded in death by her husband Ray Carpenter and her parents John & Vivian Boyd.

A viewing will be held at 8:30 a.m. on Saturday, August 22, at The Church of Jesus Christ of Latter-day Saints Ft. Thomas Chapel with the funeral service beginning at 10:00 a.m.  Interment will follow in the Eden Cemetery.