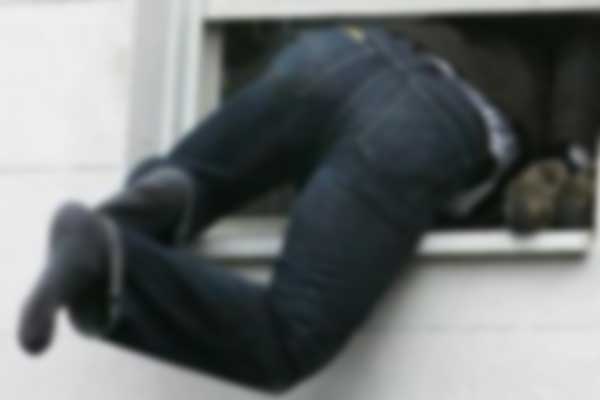 Authorities were dispatched to a residence on Emory Road on Saturday at approximately 5:00 PM in reference to a man and woman who were seen entering a neighboring residence through a window.

When a deputy arrived on the scene, he was met by a man who walked out of the residence and identified himself. The man reportedly told the deputy that he knew why he was there. Apparently, the neighbor told the man that she was going to call police.

The man told the deputy that the home belonged to his mother and that she had given him and his wife permission to enter the house and get some personal items.

The deputy ran the man’s information through dispatch and was advised that the man had a warrant for driving with a suspended license and failure to appear. The man admitted that he was aware that he had a warrant. The man was handcuffed, searched and placed in the back seat of a patrol vehicle.

Authorities phoned the man’s mother but could not communicate with her because of a language barrier. The woman’s daughter translated for her and confirmed that their mother had given permission for the man to be there.

The man was booked into jail on the outstanding warrant.