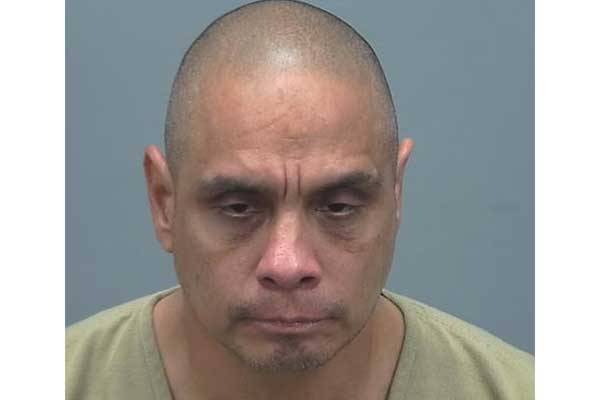 SAFFORD – On Sunday, Safford police officers responded to an anonymous tip to a residence where they believed a man with three felony warrants for his arrest was currently staying. An officer was staged at the rear of the home while another officer stayed in the vehicle in case the man tried to run.

When the third officer was greeted at the residence, and allowed to enter, Ruben Rojas could be seen laying face up on a bed. The officer asked to speak to Rojas outside. When the officers conducted a search incident to arrest Rojas they found a black tar like substance known to be heroin, located inside a silk cloth in his pants cargo pocket. The heroin was in a large chunk and the officer knew this amount to be greater than personal use. Rojas understood his rights, but he continued to state that it was not his and didn’t know who’s it was.  A large amount of cash was found in his wallet, along with a plastic seal with a crystalline substance. The officer collected the heroin, methamphetamine, and Rojas’ wallet for further testing and evidence. Rojas was booked into the Graham County Jail.