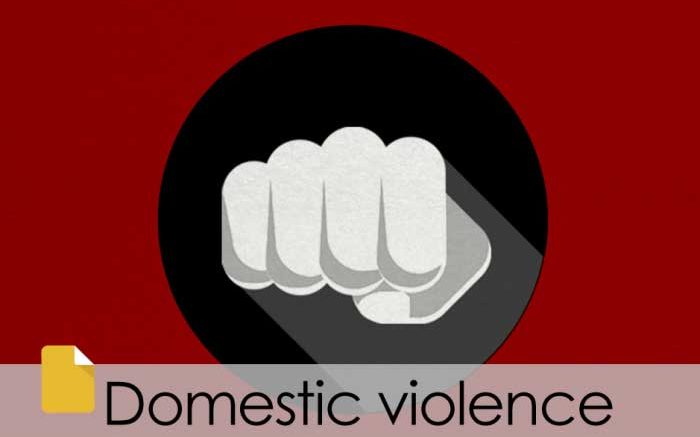 A Safford Police Officer was dispatched to Mt. Graham Regional Medical Center at around 1:08 am, early Saturday morning, September 29th, in reference to a woman who had been assaulted.

When the Officer arrived, he found a woman in an emergency room bed who had about a 1-inch laceration on her upper lip and there was blood on her clothing. The woman stated that she and her boyfriend had been having problems and had been separated for the past several days. She drove to the Valley Apartments, picked him up, and they both drove to McDonalds for some food and to talk.

During the trip, they began arguing. The woman said that as she was taking the man back to the apartments, he allegedly hit her in the mouth with something and threw a drink on her. She drove to the Mt. Graham Regional Medical Center emergency room for treatment of her cut upper lip.

The officer inspected the woman’s vehicle and observed various amounts of dried liquid and a McDonalds soda cup inside.

The Officer went to the apartment where the woman said he was staying but could not get anyone to answer the door. The officer stopped by the apartment again the next next night. Lights were on in the apartment but nobody would answer the door. The Officer made a third attempt the following night. According to the police report, there were lights on inside and the officer could hear noises coming from inside. This time, somebody answered the door. The man told the officer that the suspect he was looking for was not there. The officer told the man that he had seen the suspect’s truck in the parking lot and asked why it was there if the suspect was not home. The man appeared to be nervous and his statement’s about the whereabouts of the suspect were inconsistent.

The man finally admitted that the suspect was in the apartment and said that he initially lied because he didn’t want him to get into trouble. The suspect finally came to the door and walked outside to talk to the officer. The suspect told the officer that he hit his girlfriend in the face with a full cup of soda. The officer asked what he hit her with that caused the laceration but the man denied hitting the woman with anything other than the soda.

According to the police report, this is the third domestic violence case between the couple.