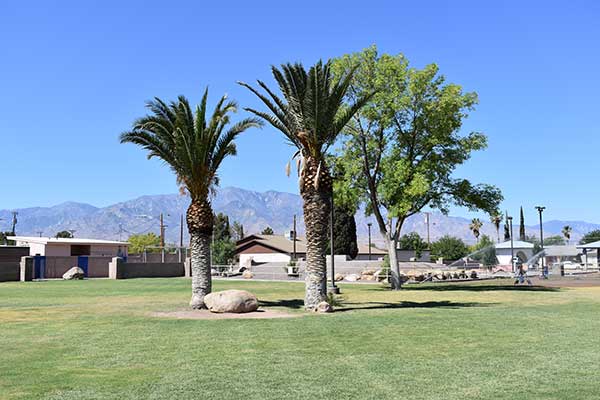 The officer reportedly knew the people at the picnic area because of prior contact. He ran a records check and found that two of them, Michelle and Henry Guerrero both had active felony warrants. The officer returned to the picnic area and approached the couple and advised them of the warrants for their arrest.

Another officer arrived on scene and assisted with handcuffing and transporting Henry Guerrero to the Graham County Jail. Michelle was also placed in handcuffs, while the officer searched the couple’s belongings. The officer found a small black zipper pouch which contained 2 unused needles, a cotton swab, and a spoon with a small amount of residue on it. The woman apparently told the officer that Henry had asked her to carry it. The officer transported her to the Graham County Jail where she and Henry were booked for their Felony Warrants for possession of a narcotic and possession of drug paraphernalia.