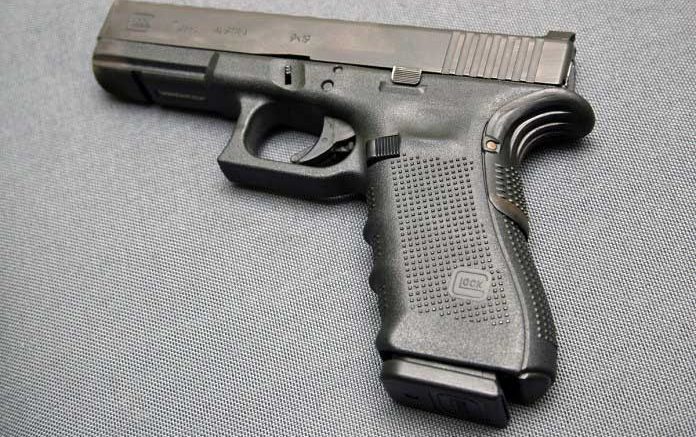 A man was treated at Mt. Graham Regional Medical Center on Sunday after accidentally shooting himself while attempting to clean a handgun.

GRAHAM COUNTY – A Safford man was taken to Mt. Graham Regional Medical Center (MGRMC) on Sunday after accidentally shooting himself while attempting to clean a handgun.

Clifton Eugene Braley, 40, allegedly informed authorities that he and his father were comparing handguns when his 9-mm pistol kept jamming.

Braley advised he was unaware the weapon was loaded when he attempted to pull out its slide, a process that requires the user also pull the weapon’s trigger for that model.

As the gun sat in his lap, Braley pulled the trigger as he attempted to remove the slide. The weapon fired and the bullet grazed Braley’s arm before passing cleanly through his left leg. After being shot, his father transported him to MGRMC, where he was treated and released.