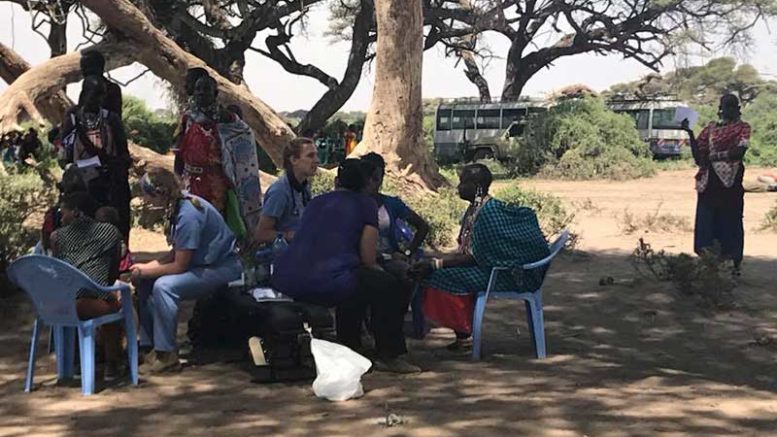 Contributed photo/ Courtesy of Joy Martin: The bush medical team set up camp underneath the trees, working out of buses as they travel the area.

AFRICA – In the shadow of Mount Kilimanjaro, Joy Martin and her family travel hours over bumpy roads to bring medical supplies and care to the people of Africa with a group of volunteers.

As of Tuesday, the Martin family has worked 9 days out of the bush medical clinic. Martin works with Dr. Scott Smith in the Emergency Department in San Carlos and will be accompanying him and several medical students to Africa. Their camp is a small village on the border of Kenya and Tanzania. Upon arrival, Martin, along with the small group of doctors, nurses, and students, as well as her three children, set up a medical clinic. The entire group is working through an organization called Dreamweaver911.org. 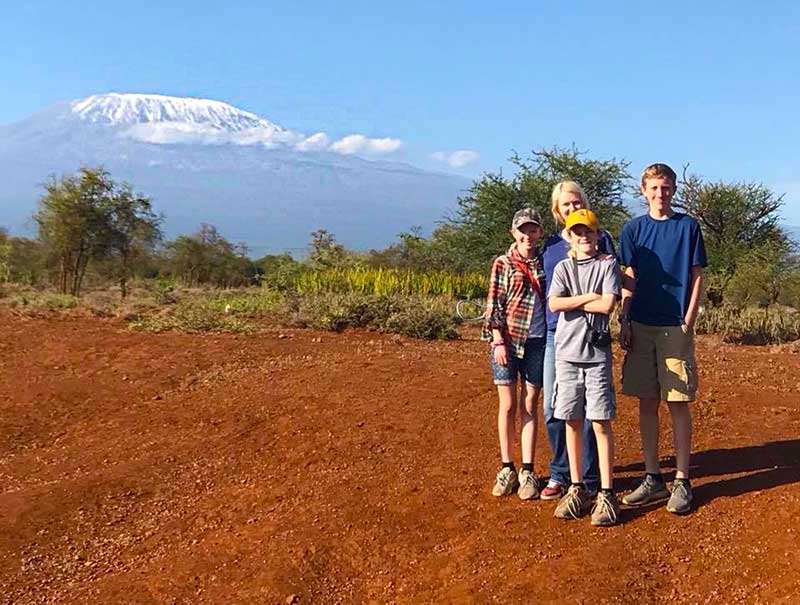 Contributed photo/ Courtesy of Joy Martin: Joy, in the back, stands with her children in front of Mount Kilimanjaro.

Martin shares the daily adventures on her Facebook page. Thus far, the majority of the people’s medical complaints that are brought to her attention are respiratory ailments. This is because many of the locals live in homes where the heat used for cooking and warmth is generated from an inside fire pit. Because the pit is inside, the smoke causes breathing problems. However, Martin also writes of the unfortunate repercussions following the lack of medical attention to broken bones. 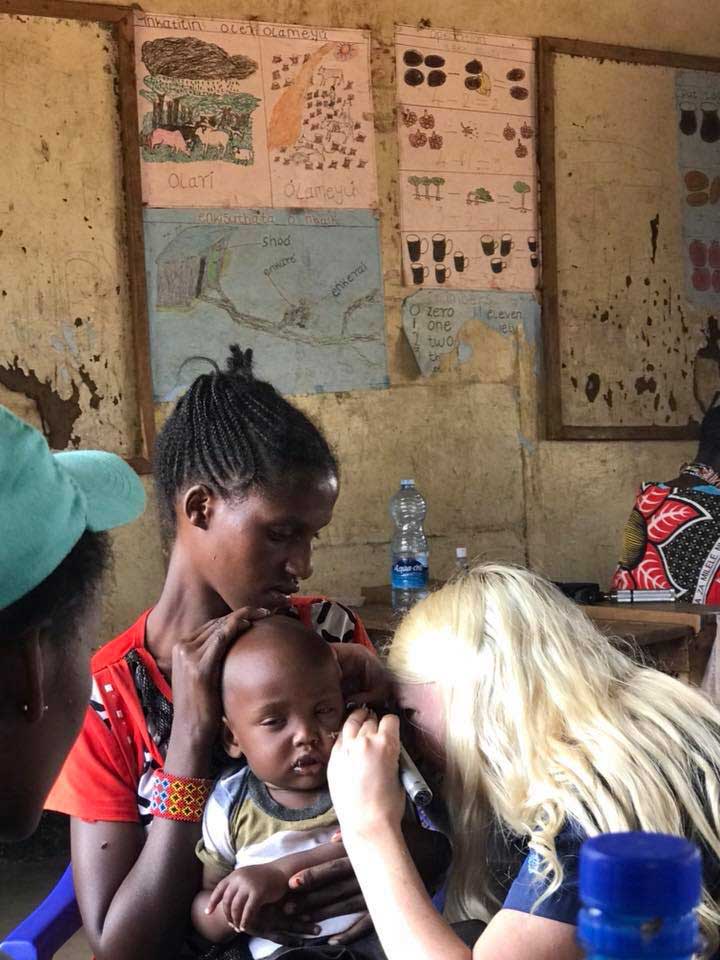 Contributed photo/ Courtesy of Joy Martin: A baby gets his ears checked while at the bush medical clinic.

“(The) saddest case of the day was a little 4-year girl that had fractured her arm a month ago and also sustained a burn to it from hot water. Her arm had never been set so it was deformed and her fingers were contracted because of her sling,” Joy wrote. “We cleaned her up real good and made a new splint for her. Her parents were not with her. One of her Aunties brought her in – Hopefully she is able to get to a nearby hospital with X-ray soon for further evaluation. Follow up care is definitely something that is difficult for these people.”

Martin later explained that it is expensive for the local villagers to travel to the nearest town that may have a hospital. Also, Martin said that most of the African villagers do not drive. On Sunday, Martin wrote that she contacted the local village Masai leader, Chief Peter. The next day, Chief Peter had his people kill and cook a goat for the medical team’s lunch.

“I was able to locate the village Chief, Peter and explain to him that I had many donated items for his village. Peter has 2 wives and 9 children. It is Masai custom for men to have multiple wives,” Martin wrote. “He also introduced me to the headmaster (principal) of the school, Jackson. I gave Jackson all of the donated school supplies and Peter took the clothing. There are over 300 children who go to school here from surrounding villages.”

Every day, the Martin children either observe and help the medical crew, or do their homework. However, what astounds many of Martin’s followers is the bright colors that the people wear and beautiful voices of the Masai. After the clinic closes for the day, the children gather to dance and sing.

Anyone interested in donating funds to the medical team may do so through the following:
Paypal – paypal.me/joyafton
By Phone through Google Wallet – joyafton@gmail.com or 928-322-2589 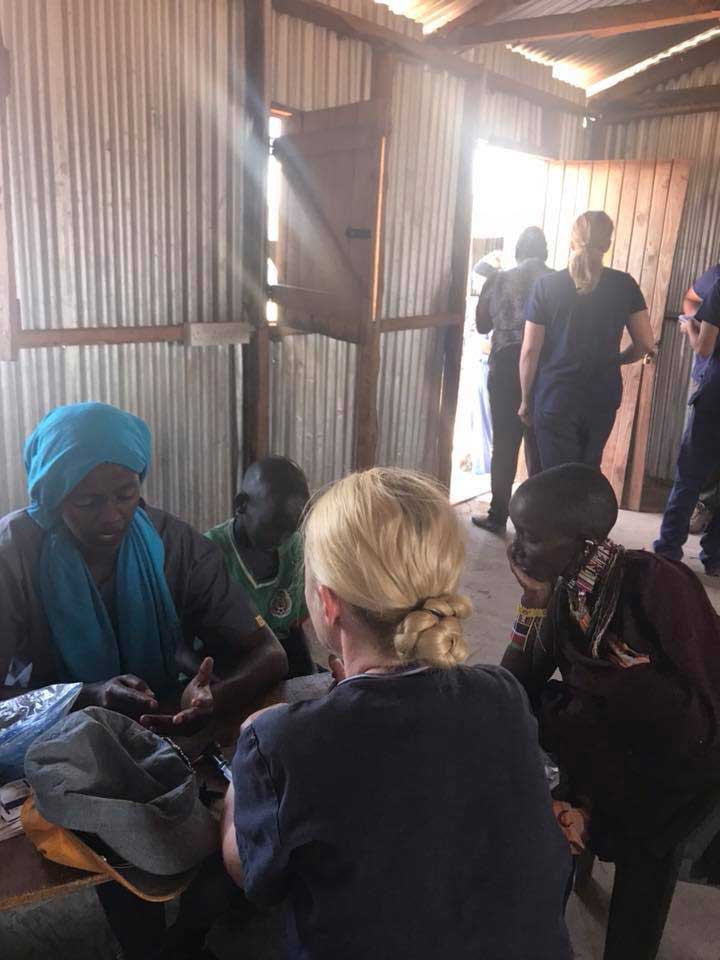