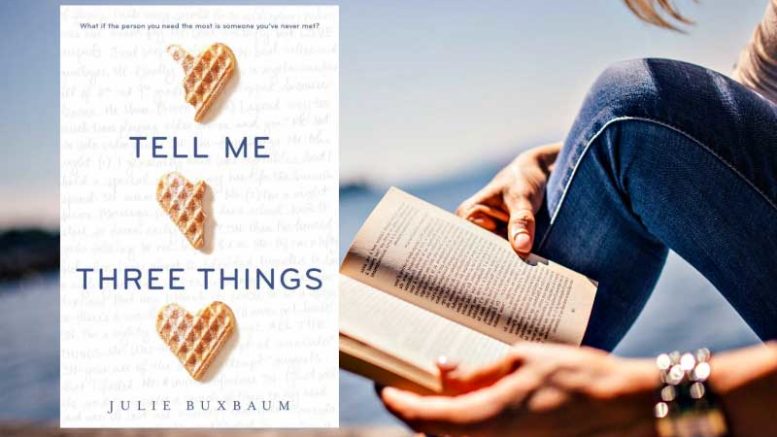 This book review is written by Gila Valley local Sarah Pursley. Pursley is part of the “The Book was Better Book Club.” The local book club meets monthly at various locations. To find out more about the book club visit its Facebook group here.

One day while doing my daily scroll through Facebook, Sally Damron, one of my Facebook friends, posted asking if anyone would like to join a book club. Now, I like to read, but to say I am a bookworm would be a stretch. But I knew I was desperate enough for friends, so I decided to put that behind me. 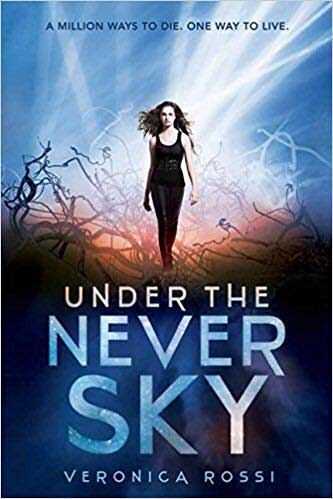 Last month’s book, Tell Me Three Things by Julie Buxbaum, is a young adult novel about a 16-year-old native Chicagoan named Jessie whose mother tragically passes away from cancer. Stricken with grief, her father seeks refuge in an online support group for people who have lost spouses to cancer. This is where he finds Rachel, a wealthy film producer who lives in southern California. Her father hastily marries successful Rachel and drags Jessie from her beloved city to live with Rachel. So now, on top of her mother dying, she now has to find a way to fit into her new fancy prep school, filled with snobby rich kids. While sulking about the matter, she receives an email from a secret admirer who calls himself, “Somebody Nobody”, shortened to SN. SN gives her all the tips and tricks of who to know and who to avoid. While grateful to SN, Jessie is driven nearly mad trying to figure out who he is. The ending and the identity of the mysterious SN will have you nearly swooning.

At first, it didn’t sound too interesting to me. But when I started reading, I absolutely couldn’t put it down. The hopeless romantic inside of me just couldn’t help herself. What a wonderful feel-good story with such a perfect ending.

Our next book is called, Under the Never Sky by Veronica Rossi. I’ve just barely started it, and I’m already hooked. Come join us on our Facebook page “The Book Was Better Book Club”. Information on the next meeting will be there in the next week or two. I can’t wait to see you there. Seriously, reading books with others has never been so fun.

To find out more about The Book Was Better book club visit its Facebook group here.