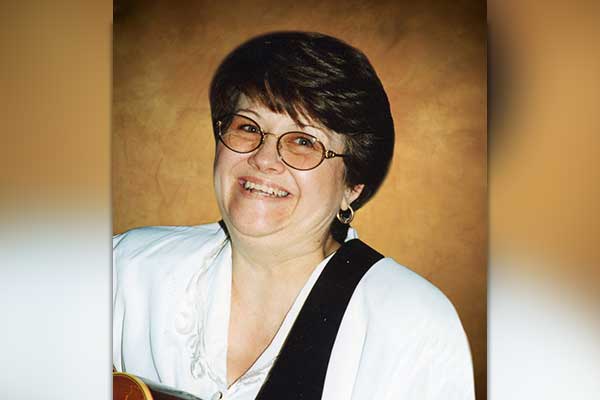 Linda began life as Linda Kay Adams on June 24, 1950, in Superior, Arizona. She spent the early part of her life living in Florence and Coolidge, Arizona. Linda moved to San Diego, California as a young teen with her mother, her two brothers, and Stepfather, where she attended junior high school. She later moved back to Arizona to live with her aunt and attended Phoenix Union High School. After high school, Linda obtained a cosmetology license and operated a small beauty shop in Coolidge.

When she was in her mid-thirties, Linda moved to Safford with her four children, Larry, April, Brandie, and Lucinda. Here she found employment as a hairdresser, eventually owning 2 different hair salons. It was during this time of her life that she met her future husband, David Murphy. The two were married and sealed together in the Mesa Arizona Temple of The Church of Jesus Christ of Latter-day Saints on June 21, 1991. David and Linda lived in Safford, Arizona, and Silver City, New Mexico over the next 29 years.

Linda learned to play the guitar around the same time she met David, eventually playing over 1000 professional jobs as a guitarist. She also enjoyed making cloth and porcelain dolls along with many other crafts and hobbies.

A memorial service for Linda will be conducted for family and friends on Saturday, August 8, 2020, at 2:00 p.m., at the Mount Graham Chapel of The Church of Jesus Christ of Latter-day Saints, 3722 US Highway 191, Safford, AZ. (across from the fairgrounds).*

Linda will be missed by all!

*Memorial service location or date may be changed due to current Coved-19 restrictions.