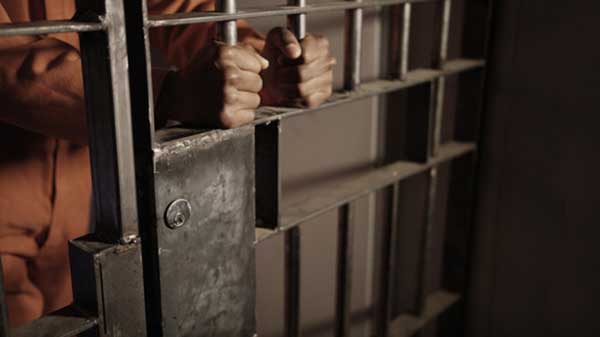 Analysis from the Center for American Progress shows detention centers are especially dangerous for transgender immigrants. In addition to cases of sexual assault, it reports cases of transgender women being held in facilities for men, or sometimes in solitary confinement.

In response to recent written questions from Congresswoman Kathleen Rice, D-N.Y., on Immigration and Customs Enforcement’s handling of LGBT detainees, the agency replied it was, “committed to faithfully executing our duty to enforce immigration laws.”

But Sharita Gruberg, associate director at The Center for American Progress, said she fears the Department of Homeland Security hasn’t been taking appropriate steps to protect LGBT immigrants.

“DHS is supposed to do a risk-classification assessment on people during intake,” Gruberg said. “And for people who are particularly vulnerable to sexual abuse, that is supposed to factor in from the first step of when they’re deciding, ‘Do we detain this person or not’ to ‘Where do we detain this individual?’ ”

The Trump administration has vowed to tighten policies at the U.S.-Mexico border for reasons of national security. In April, President Donald Trump issued a memorandum asking immigration enforcement not to release detainees as they await immigration hearings.

But Gruberg said the increasing federal pressure to keep more people in custody is putting LGBT immigrants in situations where they’re more likely to face assault. She said LGBT people make up only about 0.1 percent of the population in ICE custody, and many of them are seeking asylum from sexual violence or discrimination in their own countries.

“These are people who have a very strong claim to protection in the U.S. and they usually are folks who have, at the border, shown themselves and asked for asylum,” she said. “They’re trying to get protection; they’re not trying to hide.”

Thirty-seven members of Congress, including Arizona Democrat Raul Grijalva, this week sent a letter to the Department of Homeland Security asking to address concerns over the safety of LGBT detainees.