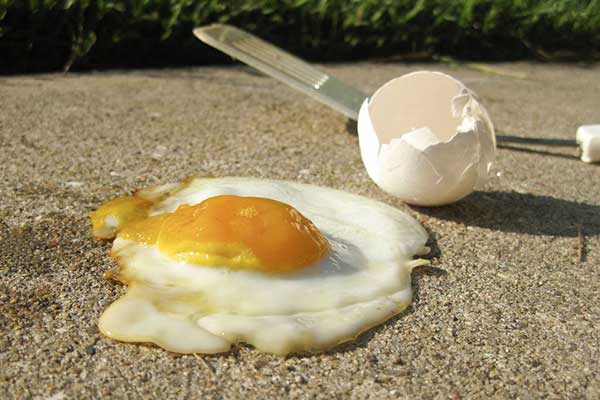 TUCSON, Ariz. – As temperatures rise, Tucson Sector Border Patrol officials want to remind the public that this time of year is an especially dangerous time to become stranded in the Arizona desert.

During the month of May, Border Patrol agents rescued 130 people stranded or lost in the desert; eight of those were from a rescue beacon activation.  This brings the total number to 524 rescues this fiscal year.

It is physically impossible for the average person to carry enough water to survive several days walking through Arizona’s desert during this time of the year. In addition, the lack of infrastructure in remote areas makes it impossible to quickly find help in an emergency. As a result, agents often find migrants who were abandoned because they could not keep up with their smuggler.

Tucson Sector maintains 34 rescue beacons that, when activated, initiate an immediate response from the nearest Border Patrol asset. Additionally, Tucson Sector employs more than 275 emergency medical technicians and more than 20 paramedics, but there’s no guarantee that someone stranded in a remote area will be found in time to prevent the loss of life. The Border Patrol advises anyone in distress to call 9-1-1 or activate a rescue beacon as soon as possible.

The National Guard and U.S. Border Patrol aircrew conducted and intensive search and spotted the pair under some brush. The UH-72 Lakota helicopter touched down to allow the U.S. Border Patrol paramedic on-board to assess and treat the two men found.

Both men, age 22, from Mexico, walked across the Sonoran Desert for five days. Despite being out of water and food, they were found to be in good health before being escorted to a U.S. Border Patrol vehicle and taken into custody. The two men were transported to the Tucson Station for processing and prosecuted for immigration violations.

Individuals are discouraged from crossing America’s international boundaries illegally. The Arizona desert is a harsh terrain that poses serious life-threatening risks to those who make this criminal decision. Travelers wishing to enter the United States are directed to enter via official U.S. ports of entry. For more information on how to enter the U.S. legally, visit www.CBP.gov.

Operation Guardian Support is a partnership between the National Guard and Department of Homeland Security. U.S. Customs and Border Protection has a decades-long relationship working with the Department of Defense. The National Guard significantly assists CBP through support such as aerial detection, repairing border infrastructure, and logistical support while CBP focuses on enforcing our immigration laws.