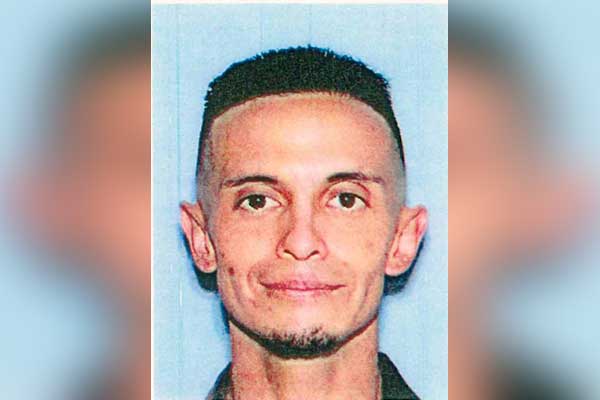 The Safford Police Department is releasing the following information pursuant to ARS 13-3825, the Community Notification on Sex Offenders Law. Notification must be made when certain sex offenders are released from the Arizona State Prison, accepted under an interstate compact agreement or released from a county jail back into the community. It is the responsibility of the Chief Law Enforcement Officer having jurisdiction where the offender intends to reside to inform the community.

Mr. Madariaga was convicted of Sexual Conduct with a Minor and Failure to Register as a Sex Offender.

This notification is not intended to increase public fear; rather it is to inform the community of a sex offender living in the city and to comply with ARS 13-3825. Community notification is a Sex Offender Law designed to make our community an informed and safer community. Citizens who use this information to threaten, intimidate, harass or cause any harm to this person will not be tolerated and are subject to charges being filed against anyone violating the law.

If you have any questions regarding current criminal activity on this or any other offender, please call 928-432-4100, or in an emergency dial 9-1-1.