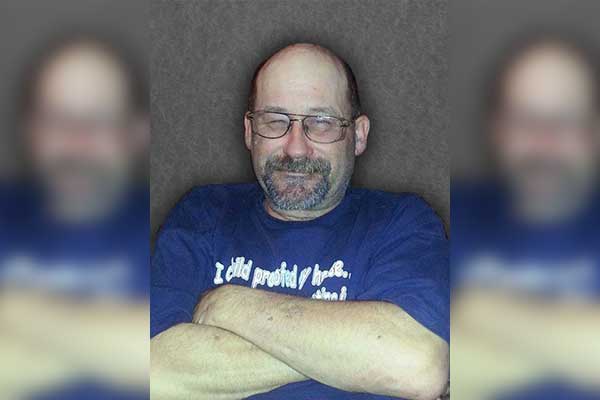 At a young age, Larry started working alongside his family in the Racehorse Industry, mostly leading horses to the starting gate. He later became a Truck Driver, driving all over the United States. He decided to just drive locally after his daughter was born in 2003. He bought a home and raising his daughter became his entire focus. He tried to be the best father he could be.

In 2016 he suffered a stroke and his health declined rapidly after that. The last few years he has been very sick. He passed away peacefully at Tucson Medical Center, Saturday, February 9, 2019.

If Larry had $10 in his pocket and someone needed it, he would gladly give it. He had a very good heart and would do anything for anybody.

We all know Larry was met at Heaven’s Gate by: his Grandpa and Nana Noland; his Nana Daly; his brother-in-law, Tommy Hawkins; and his niece Brianna Varnam, as Jesus held him in his arms.

A celebration to honor Larry’s life will be conducted Wednesday, February 13, 2019, at 11:00 a.m., at Vining Funeral Home’s “Chapel of the Valley.” Larry will be laid to rest in the Noland Cemetery in Portal, Arizona.

Family suggests donation be made in Larry’s honor to the American Diabetes Foundation https://donations.diabetes.org

Arrangements and Cremation are entrusted to Vining Funeral Home.