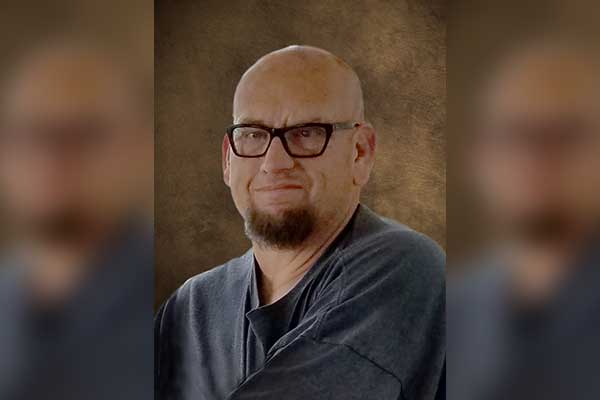 Kevin John Krutsinger, a lifelong resident of the Gila Valley, entered into heavenly rest Sunday, November 18, 2018, at the Tucson Medical Center in Tucson, following a lengthy illness. Kevin was 49.

Kevin was born June 22, 1969, at the Safford Inn Hospital in Safford, the son of Wayne and Carol Krutsinger. He grew up in Thatcher with his older brother, Kelly. Throughout his childhood, Kevin spent many weekends and holidays on Mount Graham, making many memories with his family. Following his graduation from Thatcher High School, he began working at the Wal-Mart in Thatcher. While there, he began dating Michelle Gay. They were married July 28, 1995, at his parent’s home. Together Kevin and Michelle made their first home in Safford and later relocating back to Thatcher. Soon thereafter, they moved out of state to Nebraska, where Kevin obtained work with Caterpillar. In 2005, Kevin and Michelle returned home to the Gila Valley to be closer to their families. Kevin enjoyed buying and selling vehicles having purchased and sold over 40 cars and trucks in his lifetime. He always said if he had ever won the lottery, he would open a used car dealership.

Kevin leaves behind: his wife of 23 years, Michelle, of Thatcher; his mother and father, Carol and Wayne Krutsinger, of Safford; a brother Kelly (Diane), of Safford; and numerous nieces and nephews. Kevin was predeceased by: his mother-in-law, Joan Gay; and a sister-in-law, Tina Gonzales.

Funeral services for Kevin will be conducted Saturday afternoon, November 24, 2018, at 1:00 p.m., at the First Baptist Church of Safford by Pastor Ken Burk. Concluding services will follow in the Thatcher Cemetery.