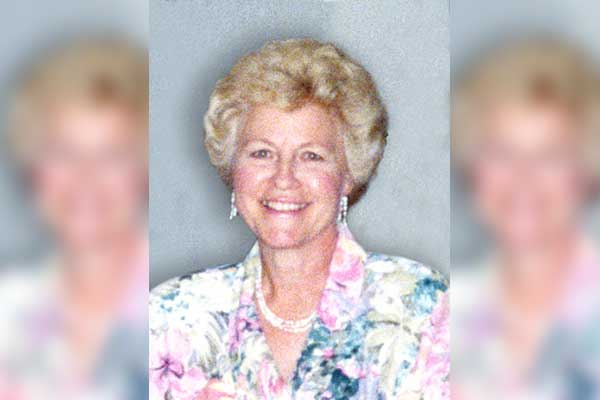 Karin H. Hansen was born May 22, 1937, in Mainz, Germany. She was one of three children born to Herbert Halm and Katharina Lindner.

Karin grew up in Germany and is where she would meet Ronald Hansen while he was stationed there during WWII. She would later travel by ship to the United States and her and Ronald would meet up again. Shortly thereafter they would get married. Karin only spoke German when she arrived in the United States and learned to speak English, became an American citizen and also learned how to drive.

Karin and Ronald would have their only child, Rick, while living in Minnesota. In the early 1960’s, their family would relocate to Arizona, calling Phoenix then Safford their home. Karin was a kind and caring individual who enjoyed raising her family and being a homemaker. Her gentleness and caring personality will be missed by family and friends alike.

Karin entered into the arms of our Lord early Monday morning, June 17, 2019.

Karin was preceded in death by: her husband, Ronald B. Hansen; and her parents, Herbert and Katharina Halm.

Funeral services for Karin will be conducted Friday, June 21, 2019, at 9:00 a.m., at Vining Funeral Home’s “Chapel of the Valley,” by her son Rick Hansen. Concluding services will follow in the Safford Cemetery.