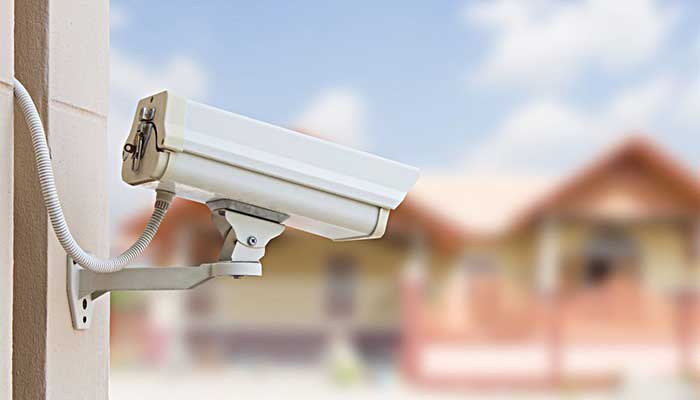 SAFFORD – Last Tuesday an officer responded to a residence on 9th Street in reference to a stolen vehicle. The victim reported that his 2008 Chevy truck had been stolen from his house that morning. He stated he had left town early that morning for work and his truck was parked on the West side of his house. The victim’s brother had driven past the residence around 7:00 am and noticed the truck was there at that time. The vehicle had recently been repainted. Paperwork was completed to enter the vehicle into the system as stolen.

Later the officer was contacted by the victim, reporting that one of his neighbors had a security camera that showed  a male walking in front of the victim’s house several times and then enter his yard. The officer viewed the video footage and recognized the juvenile male entering the victim’s yard and going out of camera view where the truck was parked.

The following day, on Wednesday around 5:30 pm, the officer responded to the Safford Library where the stolen truck was located. The truck did not appear to be damaged. The officer noticed a camera at the library facing the truck. The video footage from the previous day showed the truck pull into the library parking lot at approximately 10:30 am. The male the officer recognized in the other video footage was seen getting out and walking away. It appeared to the officer that the male kept the keys and it was noticed he was wearing the same clothes as the day before when he was seen on the neighbor’s camera.

On Friday, the officer responded to a call regarding suspicious juveniles in the area of 10th Street and 12th Avenue. When the officer pulled in behind them, the recognized juvenile suspect seen in the video footage. He was wearing the same pants that he had on in the video. The officer asked the juvenile to come talk with him. The juvenile initially claimed that he hadn’t stolen the truck. The officer informed him there was video footage showing him taking it and parking it at the library.

When the officer spoke with Juvenile probation, they advised the officer that the juvenile could be released pending charges as an adult in the next few weeks. The juvenile was released to the care of his mother. The officer later was able to return the keys to the truck owner who stated the juvenile never had permission to take his truck.