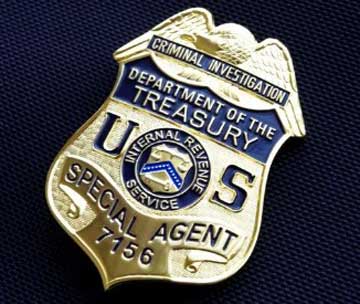 On Jan. 13, a U.S. District Court Judge accepted a deal where Zonia Wright pleaded guilty to conspiracy to commit money laundering, stemming from the scam of $74,000 from an 89-year-old Benson woman.

In 2017, scammers made the victim believe she’d won $5 million in the Publisher’s Clearinghouse Sweepstakes, but she had to wire them thousands to pay the taxes before she could receive her winnings.

The victim passed away in 2019, but the victim’s daughter continued to pursue the case with the help of the IRS Criminal Investigations Unit. It was determined that multiple senior citizens from Iowa, Ohio, New York, California, Oregon, South Carolina and Michigan also fell victim to the scam.

During the investigation, it was discovered Wright had more than $604,000 in various bank accounts that could not be traced to legitimate sources of income.

Under the terms of the plea agreement, Wright must make restitution to 10 victims, totaling $142,700. Wright will also serve up to 18 months in prison and up to 36 months of probation.