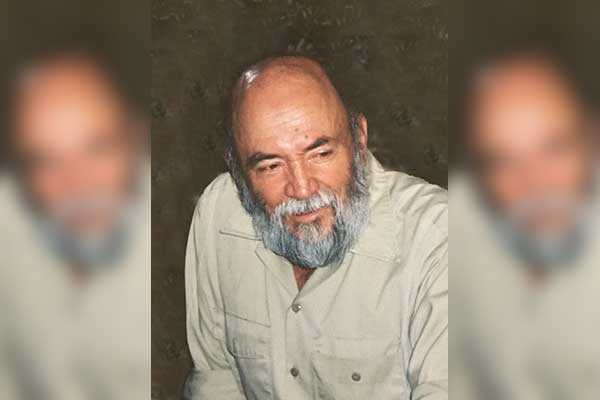 Juan Romero, Jr., was born in Clifton, Arizona, on October 10, 1936, to Juan and Carmen Romero. Juan was born and raised in the Clifton area and attended Clifton Public Schools before attending the Catholic Seminary in Menominee, MI, in 1955. After completing two years in the Seminary, Juan enlisted in the US Army where he served his country as a paratrooper with the 82nd Airborne Division stationed in Wiesbaden, Germany. In 1961, he was honorably discharged and returned home to Clifton where he married his high school sweetheart, Vivian Gomez, his wife of 56 years.

In 1967 he was hired by the Arizona Game and Fish Department and served as a Wildlife Manager in the St. Johns and Clifton districts respectively. Over his 30-year career, Juan tirelessly protected Arizona’s wildlife resources as a biologist and Game Warden. He was a mentor to countless officers who have carried on his legacy of wildlife, habitat and fisheries conservation.

Juan entered into rest Monday morning, May 13, 2019. He was 82. Juan was a beloved son, brother, husband, father and grandfather who touched the lives of countless people during his life. The world is a darker place without him.