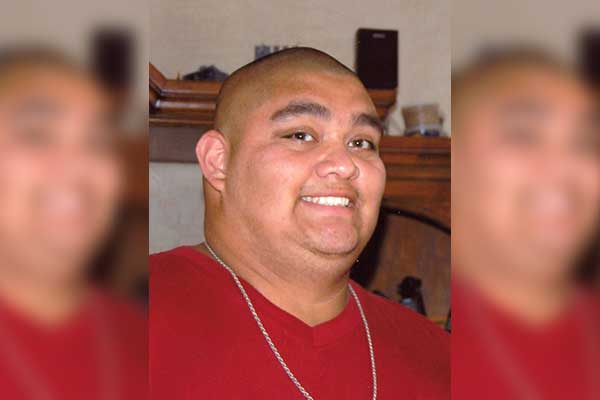 Johnny Roger Ruiz, Jr., known by many as Jay, of Clifton, entered into rest Sunday, August 12, 2018, at the Mt. Graham Regional Medical Center. He was 30.

Johnny Ruiz, Jr., known to friends as John and known as Jay to family, was born on February 22, 1988, in Whittier, California. Johnny grew up and lived in Clifton, Arizona.

Jay is preceded in death by: his father, Johnny R. Ruiz Sr.; his grandfather, Rodolfo B. Vega; godfather, Rudy A. Vega, and his uncle, Richard Vega.