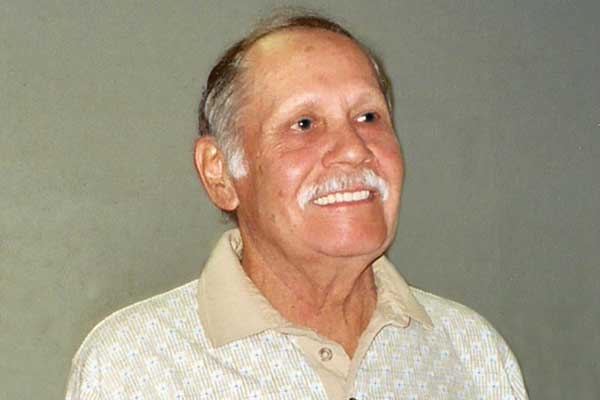 Joe C. Morones, age 87 of Maricopa and formerly of Clifton, entered into eternal rest Thursday evening, March 1, 2018, at his residence, from causes incident to age.

Joe was born in Clifton, Arizona to Rafael and Francisca Morones. He was the 10th of 14 children. At the age of 17, Joe enlisted in the army and served four years. After he completed his enlistment, he met Sarah and fell in love. They married on June 6, 1953. They had six children which they raised in Clifton. Joe worked for more than 30 years for Phelps Dodge Mining Corporation. Retiring in 1983, they moved to St Johns, Arizona where they lived for more than 20 yrs. Finally, they settled in Maricopa, where they became devout parishioners of Our Lady of Grace Catholic church.

Joe will be laid to rest Saturday, March 17, 2018, at 1:00 p.m., at the Sacred Heart Cemetery in Clifton, where military honors will be conferred.