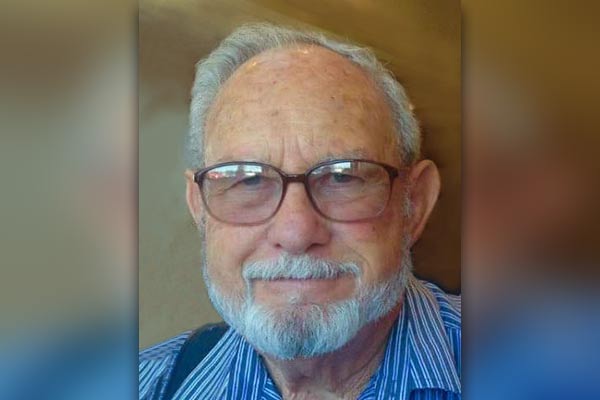 Jearl Arthur Hooper, a resident of Pima, went be with the Lord Thursday morning, February 6, 2020, following a brief illness. Jearl was 86. Jearl was born to Charles Adlie Hooper and Ollie Pauline McIntyre-Hooper in Rodgers Canyon, Swisher County, Texas, on October 7, 1933.

Jearl attended Tulia schools. He served in the United States Army from May 1953 to May 1955. On September 17, 1953, he married his high school sweetheart, Joyce LaRae Pope, in Estancia New Mexico. They celebrated their 66th Anniversary in September 2019.

Jearl was a man of God, he was a man of his word and knew the word. Bible study was a morning time for him and for his family. He was tried and true. Family and friends always enjoyed visiting with him.

He is preceded in death by: his mother, Pauline; father, Adlie; sister, Cleta; brother, Guy; daughter, Jalita; and granddaughters, Cheryl and Jennifer.

There will be a family memorial service conducted at a later date.