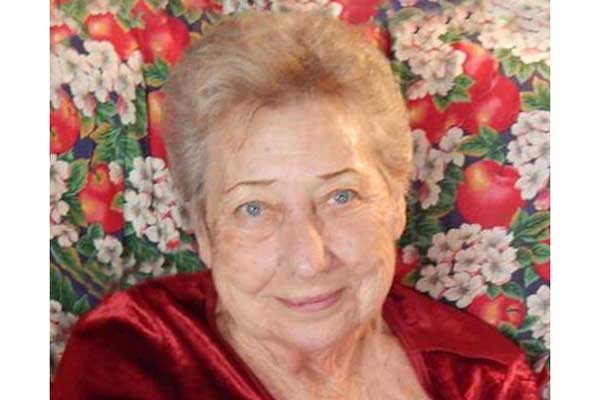 Janna was born August 16, 1945, to Dallas and Lela Ward in Conway, Arkansas. She moved to Morenci when she was eight years old.

Everyone will remember Janna from Cole’s Pizza in Clifton. She and her husband, Bill, started Cole’s Pizza in 1972 and operated the business until 2003. People from all over came for pizza, sandwiches and good times with family and friends.

Janna’s life revolved around her family. She was full of life and was a big contributor to her community.

She claimed that the older she got the great she got. She will be extremely missed.

Funeral services for Janna were conducted Thursday morning, April 5, 2018, at 11:00 a.m., at the Clifton L.D.S. Chapel by Bishop Daniel McBride of the Clifton Ward. Concluding services followed in the Ward Canyon Cemetery.