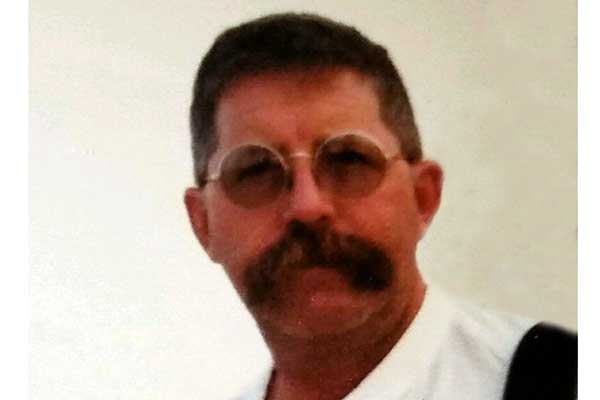 Joe entered into eternal rest on February 27, 2018, at his Safford, Arizona, residence following a lengthy illness. He was 64.

Joe was preceded in death by: his nephew, Steven Ray Deiter; his parents, George and Maymie Deiter; and former in-laws, Thomas and Bonnie Campbell.