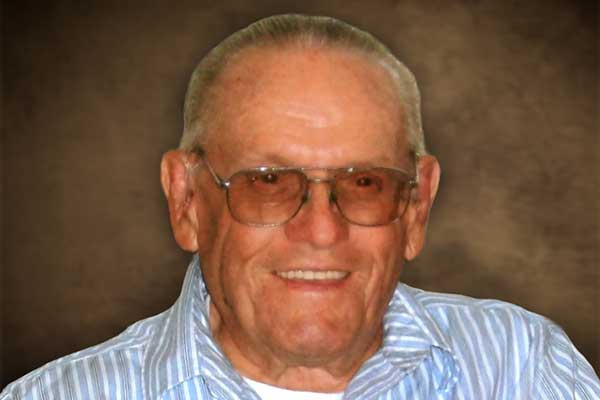 Wesley moved to Safford at a young age and worked at his dad’s store. On July 23, 1939, Wesley married the love of his life, Betty Jo Clifford. He worked at Jennings Lumber Company before starting his own cabinet and wood working shop with his dad called Kouts and Son.

Wesley served in the Safford Fire Department for 35 years, 25 of those as Assistant Chief. He loved hunting and fishing with his boys and grandkids. Wesley also enjoyed his small ranch where he and his son, Ronnie, raised cattle. In his retirement, Wesley also built and flew model airplanes.

Wesley is survived by: his beloved wife, Betty Jo; his sons, Clifford, Randy and Dennis Kouts; his daughters, Nylene Korn and Tami Reynolds; and his sisters, Virginia Smith and Erma Metz.

Funeral services for Wesley will be conducted Wednesday, April 25, 2018, at 10:00 a.m., at Vining Funeral Home’s “Chapel of the Valley,” by Bishop Eric Hancock of the Safford First Ward.  Concluding services will follow in the Safford Cemetery.