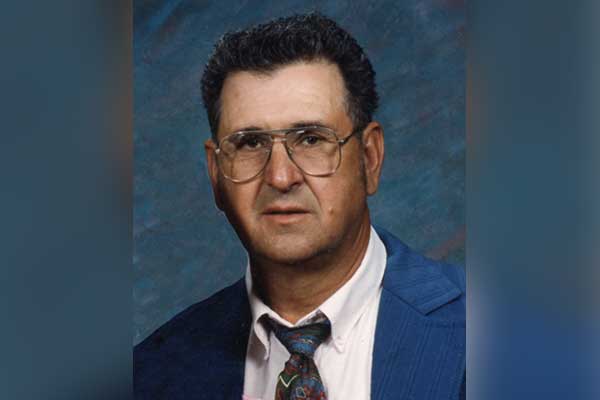 James was born June 29, 1941, in Miami, Arizona, the son of David and Anna Rogers. He was the 3rd of 4 children: Charles Rogers, Joanne Watkins and Linda Siltala. On October 10, 1962, he married Joyce Kaiser.

Jim was preceded in death by: his wife, Joy; his son, Kelly James Rogers; and both of his sisters.

Jim served in the United States Navy. He worked as a heavy equipment mechanic and was a truck driver. He enjoyed the outdoors, where he especially loved hunting and fishing. Jim was also an avid ham radio operator and was an extra which is the highest level of license obtainable.

At Jim’s request there will be no services conducted.