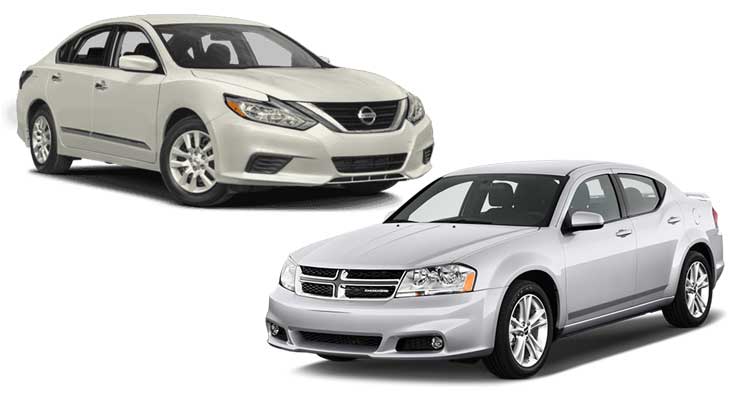 A Safford police officer was dispatched to the 600 block of 6th Avenue in Safford last Saturday at approximately 4:30 AM, in reference to a vehicle that was stolen approximately two hours prior. While en-route, the officer was advised that a vehicle belonging to the owner of the stolen vehicle was involved in a traffic collision on east Highway 70. The driver of the vehicle was identified as Manuel Romero.

When the officer arrived on the scene of the stolen vehicle, the reporting party said that she had parked her silver 2014 Nissan Altima on the west side of 6th Avenue at approximately 1:45 AM. She went into Shane’s Place and when she came out about 15 minutes later, her vehicle was gone. She said that she drove around with some friends looking for the vehicle at different bars but could not locate the vehicle.

The officer asked why she waited nearly two and a half hours before reporting the vehicle missing. She said that she was scared and did not know what to do. She admitted that she had left the key fob in the car with the doors unlocked because she was afraid of losing it in the bar.

The officer asked the woman if she knew Manuel Romero. She said that she did not know anybody by that name. The officer then informed her that her vehicle had been involved in a traffic collision and Romero was the driver.

Authorities on the scene of the accident reported that Romero was confused because he could not find his insurance and registration where he normally keeps it. Romero reportedly kept telling officers that he had wrecked his Dodge Avenger. He apparently thought that he was driving his own vehicle, a silver Dodge Avenger, at the time of the crash. Deputies located Romero’s vehicle parked in the 500 block of Main Street in Safford, in front of the American Club bar. Authorities believe that Romero was intoxicated and mistakenly took the silver Nissan Altima, thinking it was his.