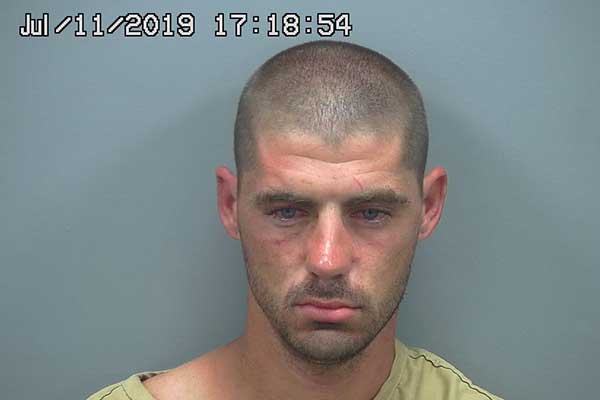 Neely was arrested on July 16, 2019 for domestic violence after fighting with his girlfriend in public while allegedly riding stolen bicycles.