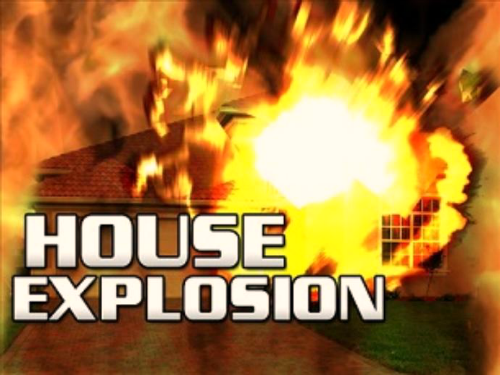 For those who worried why the earth shuddered on April 12, 2016 at approximately 5:47 PM, we have answers for you. According to the Graham County Sheriff’s news release, an explosion wracked the area of Bryce Eden Road. The Pima fire department quickly arrived to see that a mobile home was engulfed in flames. The victim of the fire, a man named Nick Thompson, age sixty-three, suffered from severe burns and was having problems breathing.

Luckily for Thompson, a neighbor apparently was outside when he heard the sound of an explosion. He saw the windows of the home shatter, and was able to tell Thompson to exit the home. Getting Thompson out of the house, the neighbor saw that Thompson was severely injured. The ambulance soon arrived.

From what investigators collected, authorities believe that Thompson was using propane to power his home, and it exploded. Propane tanks were found in the debris of the home and the pattern of the fire was consistent to a propane explosion.  Thompson stated that he was attempting to light a lantern when the fire and explosion occurred.   According to the most recent updates, Thompson was taken to the Mt. Graham hospital and then flown to the University Banner Tucson hospital for treatment. According to the news release, he is in critical condition.