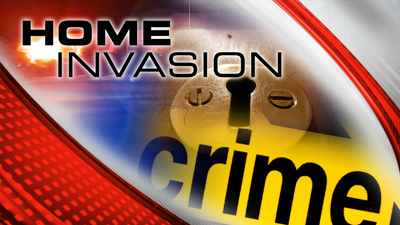 On June 24th, the Safford Police were called in regards to a man breaking into a house. The reporting party was located at Stormwillow Drive. Michael Dean, the man reporting the disturbance, stated that the invader was tried to force his way into the home through the front door. Later it was revealed that the home invader was a Locario Hernandez Jr.
According to reports, Hernandez wanted his wife and son, who were living at the residence, to come home. Hernandez threatened Michael Dean with bodily harm. Safford Police contacted Hernandez, and he was intoxicated at the scene. Hernandez was placed under arrest for disorderly conduct and driving under the influence.