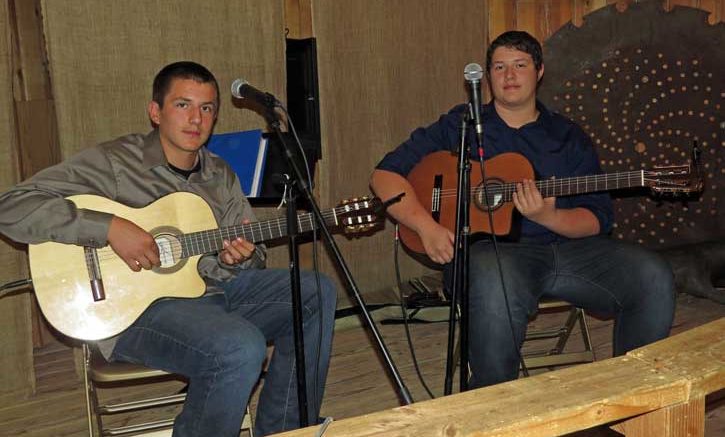 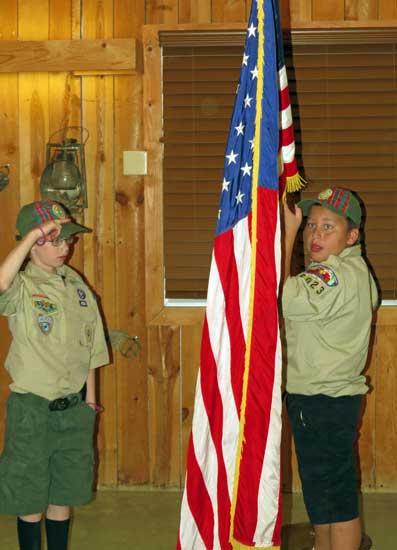 Spining discussed the impact of the river on the Mexican-American War and treaties that ended it including the Gadsden Purchase. Finally, he explained how settlement in the Gila Valley represents how living in an arid climate has slowly changed perceptions of water ownership and led to the development of social and legal infrastructures that will define future water use.

GCHS Past President Brent Quinn shared updates on the metal building donated by the Circle K Corporation. He enthusiastically announced that the project is a month ahead of schedule and shared a slideshow of progress. “We really owe it to all of you and those in our community and beyond who donated to make this project possible,” Quinn said. 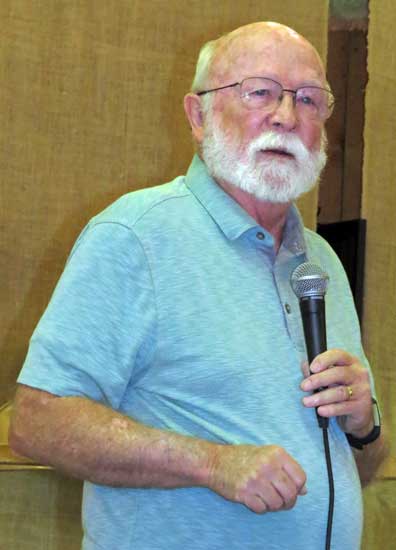 The Historical Society raised more than $18,000 toward their new museum and most of that is being used to fund the careful dismantling and moving of the structure. “Now, the challenge of raising ten times that amount – $200,000 – begins,” added Quinn. “That is how much we will need to reconstruct the building including site prep, pouring the concrete slab, installing utilities, and adding insulation, a new roof, and interior walls.”

“The goal of the effort is to preserve the amazing amount of valuable local knowledge and history, as well as unique stories, from long-time residents of the Gila Valley,” said Crockett. Each of the 50-minute interviews will focus on personal memories; the recordings will be edited into segments that will be posted online for all to learn about our history.

Symposium attendees were asked to submit names of people they recommend for these oral history interviews. Board members reviewed those submissions and will begin making contacts. Those with additional suggestions for interviews can email Mike.Crockett@eac.edu or call 928-792-8516. 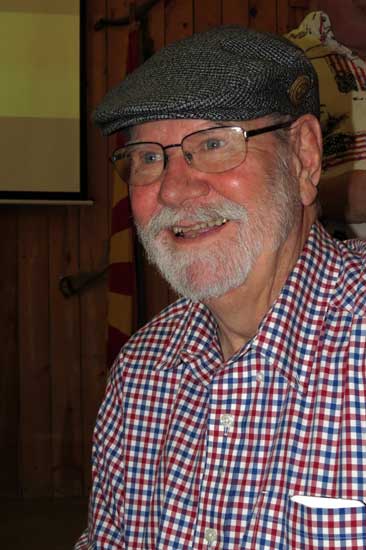 Board member Hal Herbert outlined a February 24th restoration project. He showed photos of the vegetation overgrowth and vandalism at the old Epley Ranch Cemetery, located on private land in Solomon. The project, a partnership between the Historical Society and SEALAB, will clear brush and weeds hiding rock piles and headstones marking grave locations. Mesquite trees will be trimmed to allow visitors to walk under them. All the public is invited to help with the project. More information to follow.

GCHS President Gibbs thanked everyone for their continuing support as the presentations concluded. Discussions continued over lunch, with GCHS volunteers serving delicious barbecue sandwiches and many sides. The Garcia Brothers (Rico and Diego) entertained with both classical and country music before the symposium and during lunch.

The Graham County Historical Society is an IRS 501c3 charitable organization; contributions are fully tax deductible. To join, make a donation, or assist with projects, contact Chris Gibbs at sheomomu@hotmail.com.