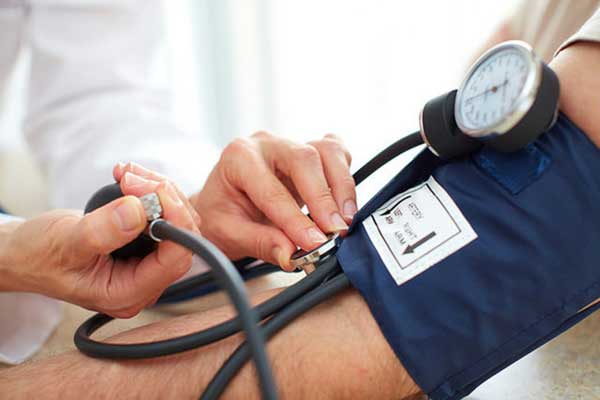 – As midterm elections approach, health care is proving to be a major issue on the minds of voters in Arizona and around the country.

Americans are especially concerned about the rights of people with pre-existing conditions.

About 27 percent of Americans ages 18-to-64 have some kind of pre-existing health condition, such as asthma, diabetes or heart disease, according to the Kaiser Family Foundation.

Polling suggests voters don’t want insurance companies to be able to deny coverage to those people.

Jim Ratcliff, CEO of Rowpar Pharmaceuticals, Inc., says before the Affordable Care Act, nine of his 12 employees were found to have pre-existing conditions, but the ACA has given him more options to insure all of his workers.

“We need to step back and think about how we can help everybody be healthier, because it’s a benefit to all of us,” he states.

Ratcliff says not only did the ACA ensure that his employees with pre-existing conditions would be covered, but the law helped his business offer benefits to stay competitive with larger companies.

“The claims that are made in the political debates about being unaffordable and killing small business, that just has not been our experience,” he stresses. “It just didn’t correspond to any of our reality at all. ”