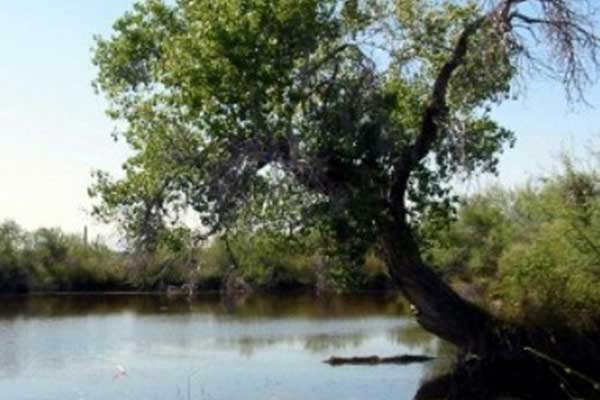 Tucson Ariz. — Conservation groups are aski ng the U.S. Supreme Court to review the federal court rulings that waive environmental laws to build the wall along the U.S. southern border. The groups contend it’s unconstitutional for the Trump administration to abandon environmental, health and safety regulations to speed wall construction, including on the 370-mile Arizona border with Mexico.

Rob Peters, senior Arizona representative for Defenders of Wildlife, said a steel wall would threaten the habitats of hundreds of animals, many on the Endangered Species List, as well as fragile areas, such as the Organ Pipe Cactus National Monument.

“This area, the Southwest border region, is one of the biologically richest areas in the entire country,” Peters said. “So, that’s why this kind of environmental vandalism that wall would represent is a really, really bad thing.”

President Donald Trump is building the wall using an executive order declaring a national emergency, and diverting funds from the military and other federal agencies. That action is currently facing several legal challenges.

Peters said he’s extremely concerned the 30-foot tall steel barrier would prevent the migration of rare and often imperiled animals between the U.S. and Mexico.

“Animals need to be able to travel freely,” he said. “And if you split those populations, prevent them from breeding with each other, and if you prevent them from getting the resources they need to survive, you greatly increase the probabilities that those species will become extinct.”

Peters added the wall also could block the flow of rivers and streams in the border region, as well as damaging sensitive riparian areas and wetlands.

“The San Pedro River runs north from Mexico, and it’s the last un-dammed, free-flowing river in Arizona,” he said. “Many millions of dollars have been spent in restoring the river, in increasing the water capacity in the river, because there’s a host of animal species that depend on it.”

The petition from conservation groups follows earlier lawsuits by the same groups, also challenging the administration’s waiver of regulations. Along with Defenders of Wildlife, the coalition includes the Center for Biological Diversity, the Animal Legal Defense Fund and the Southwest Environmental Center.