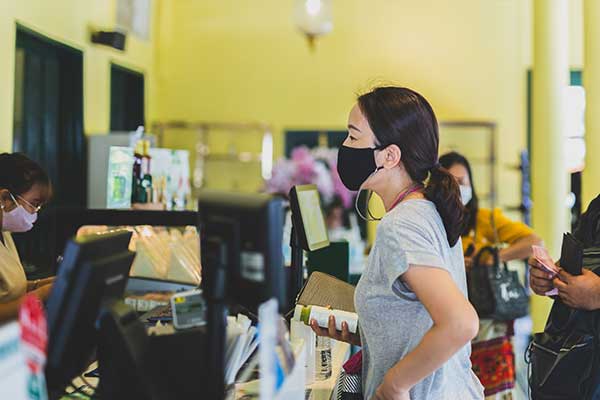 SAFFORD — Despite coming out of the month with the greatest number of new cases since the start of the pandemic, the Graham County Board of Supervisors is opting to allow the mandate of wearing face coverings in public to expire.

In a communication with Gila Valley Central, County Manager Dustin Welker confirmed “there’s no current plan to extend” the mask mandate past this week.

In November, the Board of Supervisors unanimously voted to enact a countywide mandate of face coverings in public after Health Department and Mt. Graham Regional Medical Center officials warned of the increasing number of cases of COVID-19 and the strain it was putting on the hospital.

The mandate was in effect to the first week of January, when the board voted 2-1 to extend the mandate an additional 30 days.

Despite the mandate carrying a civil penalty of not more than $50 for failure to comply, there is no record of any cases of enforcement or citations. The two months during which the mandate was in place saw the greatest number of cases since the start of the pandemic, with 1,013 in December and 1,889 in January. Those two months account for 57 percent of all the cases Graham County has experienced over the past 10 months