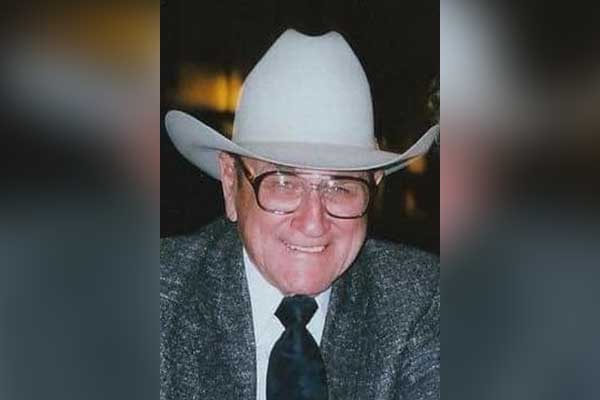 Gordon Lyle Gilpin of Safford, AZ passed away on August 5th, 2020 at the age of 92 following a long illness.  Gordon was born on August 17th, 1927 in Clifton, AZ to Rush Gilpin and Florence Gatlin Gilpin.  He was one of 3 children including two sisters: Ethel Lee & Florence (Tiny).

Gordon attended elementary school in Silver City, NM, eventually graduating from Clifton HS in 1945.  It was there that he first met his current wife Barbara Ridlon Gilpin.  After graduating from HS and attending Arizona State University, he went to work for Phelps Dodge in Morenci, AZ.  One to two years later, he enlisted in the service where he served 3 years in the US Air Force stationed in Alaska.  As the years passed after his return from service, he once again worked at the Morenci mine, the San Manuel mine, Toquepala mine in Peru, Twin Buttes mine near Tucson and Tyrone mine in NM.  After working 27 years in the mine at Tyrone, he retired from mining.  He always said he had copper in his blood.

Gordon married Nora Elsie while in Peru in 1957.  He & Nora had five children:  Sherry, Gary, Carol Ann, Russell & Dave.  Many years later, Gordon reunited with Barbara Ridlon at a Clifton high school reunion.  They were married on April 18, 1998.  This union gave him two bonus daughters (Debbie & Jacque) and their extended families.

A memorial service will be held at McDougal Caldwell Funeral Chapel on Saturday, August 29, 2020, beginning at 10:00 AM.