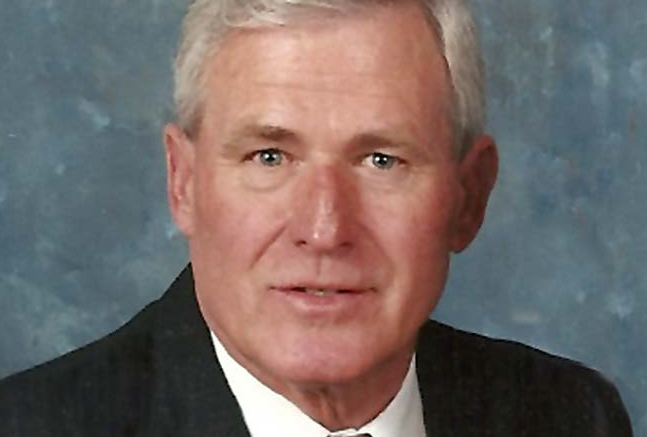 Gordon Eugene Wright, 71, of Bryce, entered into eternal rest on February 25, 2016 in Safford.  He was born October 20, 1944 in Waukegan, Illinois to Richard & Beulah Stoddard Wright.  At age 1 the family moved to Gila Bend, Arizona.  During his growing up years in Gila Bend, Gordon had lots of friends to hang around with, going to “Jungle Jim’s” where Jim had monkeys and several kinds of animals to admire and where they could buy candy and soda pop to cool off from the Gila Bend heat. This is where Gordon grew up, going to and graduating from Gila Bend High School.  After graduating, he attended Eastern Arizona Junior College.  It was while attending school at E.A. in Thatcher that he met the love of his life, Marla Kempton from Eden who was going to Safford Beauty College.

She encouraged him to go on a mission for the Church of Jesus Christ of Latter-day Saints and was called to the Eastern Central States Mission.  After his return, Gordon & Marls were married in the Mesa Arizona Temple on November 17, 1967.  They were blessed with 5 children, Shawn Curtis, Kevin Eugene, Kathryn Marie, Patricia Lynn and Jonnet Suzanne.

It was as a young father that he worked at Paloma Ranch just west of town.  After a long hot day of work he would take his boys for rides on his motorcycle with his neighbor and friend, Chuck Turner.  What a pair, once they even caught a wild filly from a wild herd of horses and gentled her enough to show Marla as he sat Shawn and Kevin on her back.

\It was at Paloma that Gordon found another love as a “semi” trucker.  He has driven for Jess Hughes in Safford, Johns Brothers and Brown Fish Farm.  But his favorite was working for Clint Colvin.  He hauled cotton, honey bees or whatever Clint needed him to do.  He was a happy man.

Gordon also loved his church and family.  His grandchildren loved him dearly.  He was their best friend and always ready to play or have a cookout or whatever they wanted.

He was preceded in death by his parents Dick and Beulah Wright and one grandchild Jaxon Wright.

Services are under the direction of McDougal’s Caldwell Funeral Chapel and Gila Valley Crematory.  Online condolences may be extended at www.caldwellfuneralchapel.com.