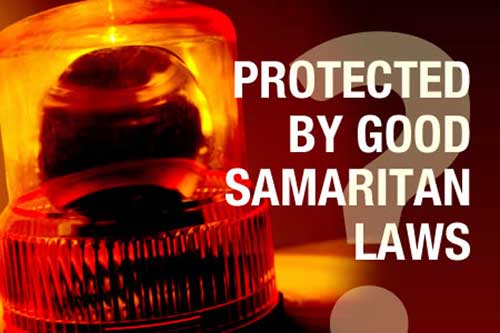 FORT MYERS, Fla. (AP) — A bystander who shot and killed a man who was attacking a deputy near a southwest Florida highway has been given a new gun to replace the one he used in the shooting.

The Lee County Sheriff’s Office tells the News-Press (http://usat.ly/2f3xb19 ) the bystander had a concealed weapons permit and ordered 53-year-old Edward Strother to stop attacking the deputy before opening fire along Interstate 75 in Estero on Monday.

Officials have called the shooter a good Samaritan. The sheriff’s office is not naming the bystander because the incident is under investigation. No charges have been filed.

With the shooter’s gun impounded as evidence, local gun shop owner Mark Williams says he reached out to offer the man a replacement firearm. Sheriff’s deputies accompanied the shooter to the store to pick up the handgun Tuesday.