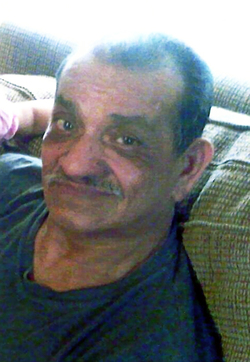 Gonzalo attended schools in Mexico where he graduated from High School. He met the love of his life, Dominga Mendez in Selma, California and they later married on April 27, 1968. The couple was blessed with nine children; Martin, Felipa, Teresa, Gonzales, Jr., Roberto, Maria Elena, Julian, Amalia and Blanca. Gonzalo was a carpenter by trade and loved to go hunting and fishing. He loved country music and spending time with his family. He especially loved being with his grandchildren.

He was preceded in death by his parents; Abram and Felipa Ogas, daughter Felipa Sanchez, and brother Martin Ogas.

Services are under the direction of McDougal’s Caldwell Funeral Chapel and Crematory. Onine condolences may be extended at www.caldwellfuneralchapel.com.