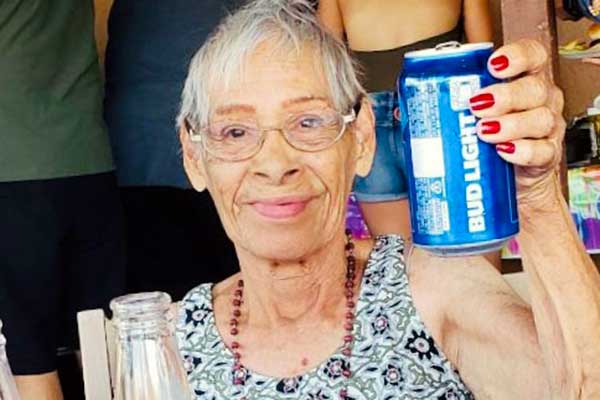 Gloria married Apolinar Gauna in Solomonville in 1967.  She enjoyed her Bud Light, baking cakes, knitting, loved dancing, and was a collector of angel figurines.  She was a second mother to all her nieces and nephews because she couldn’t have children of her own.  She loved them all.

Gloria was a joker of many trades and would always say “get me another beer!”.  She had a heart of gold and was always willing to hand out money to her nieces and nephews.  She always went the extra mile for her family.  She lived a wonderful and blessed life.

She is survived by her siblings Stella B. Ruiz, Esperanza Patina, Virginia Flores, Leticia Mata, and Magdalena “Maggie” Torres.

There will be a viewing for Gloria on Wednesday, August 12, 2020, at 8:00 a.m. followed by the funeral services at 9:00 a.m. at the McDougal’s Caldwell Funeral Chapel.  Interment will be in the San Jose Cemetery following services.