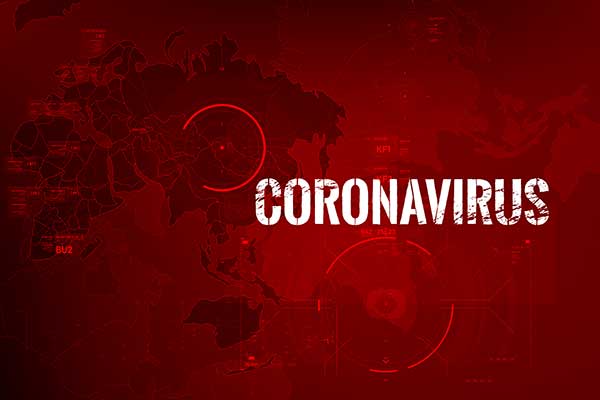 SAFFORD – While the nine cases of COVID-19 in Arizona are all located outside Graham and Greenlee counties, the virus is having an impact on the Gila Valley.

Saying his “first priority is the health and safety” of constituents, U.S. Rep. Tom O’Halleran, D-Ariz., announced he was cancelling all town halls in his district for the foreseeable future.

“I am hoping to reschedule as soon as large gatherings are no longer deemed a public health concern,” O’Halleran said via Twitter in announcing the cancellations.

The Tucson Festival of Books, scheduled for this weekend, announced it was canceling the 2020 event and is now planning for 2021. And the Greenlee County Democratic Party’s annual Polly Rosenbaum Dinner in Clifton, scheduled for April 3, has been cancelled.

“What I think is happening is, when you’re in a leadership position like Tom O’Halleran cancelling his town halls, you want to be proactive about this kind of stuff. You want to send the right message,” said Vance Bryce, executive director for the Graham County Chamber of Commerce. “We have a wine festival coming up, April 24-26 . . . and we’re actually looking at it. We’re having the wine fest right now, but it could come to a point.”

The next two big area events both occur on the same weekend – the finals for Gila Valley Idol on Friday, March 27 and Gila Valley Comic-Con on March 27-28. Both are on schedule to take place.

The World Health Organization officially declared COVID-19 as a pandemic, and America has up to 938 cases and 29 deaths as of Wednesday morning. Arizona has nine cases – five in Pinal County, three in Maricopa County and one in Pima County. There have been no deaths yet in Arizona.

The Church of Jesus Christ of Latter-Day Saints has also cancelled attendance at its up semi-annual General Conference, scheduled for April 4th & 5th, 2020. The church released a letter stating that the public will not be admitted in the Conference Center. The proceedings will be distributed throughout the world by technology.