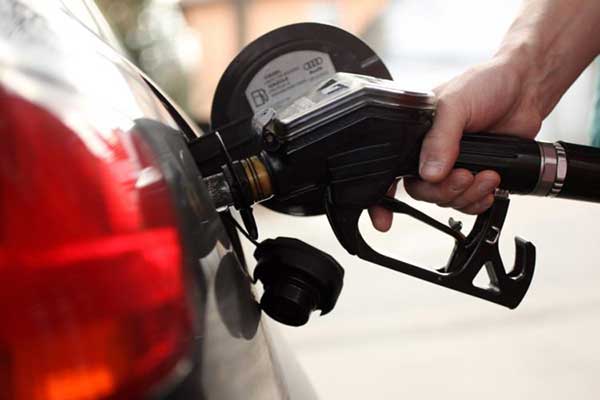 Gas prices have not topped $3.00 in Phoenix since last summer, according to Triple-A.

Gas stations in the region have increased prices a few cents a day for the past three weeks, but seemed hesitant to break the $3.00 per gallon threshold, until Saturday. That’s when many stations began swapping out the numeral “2” for “3” on their price marquees.

As of Wednesday, prices for regular gas in Safford was $2.69 per gallon.

Triple A is predicting Arizona gas prices to rise another 10 to 15 cents in the next few weeks. After that, they might “correct” a bit, but then continue to remain high through the summer.

Triple A blames broader supply concerns on the West Coast for the continued rising prices in the region.