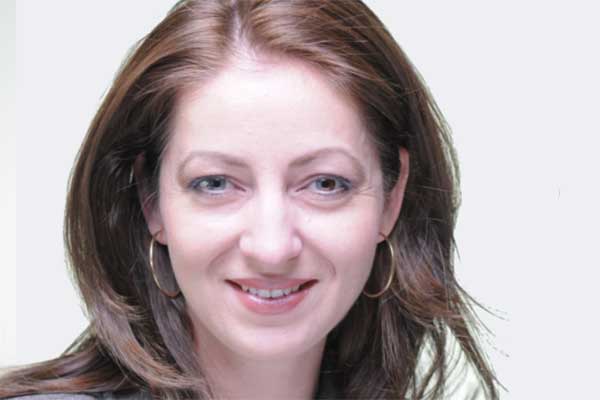 Former Flagstaff city councilwoman and Slovakian immigrant, Eva Putzova, has announced that she plans to run for a seat in the House of Representatives in the 2020 election on the Democratic ticket.

Eva Putzova immigrated the United States from Slovakia in 2000 and became a naturalized citizen in 2007. She was elected to a four-year term on the Flagstaff city council in 2014. She says that she has not spoken to O’Halleran about her decision to run but says that she does not see her campaign as a challenge to O’Halleran.

Putzova says that her top priority in Congress would be to address the process immigrants have to go through to become a citizen. She said that the current system takes too long and leaves people at the mercy of Immigration and Customs Enforcement officers for too long. She says that ICE need to be completely restructured.