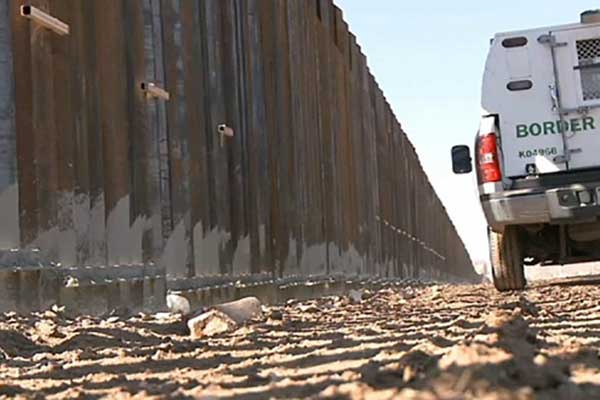 Conejo, who was fired after 15-years as a Border Patrol Agent and rising to be a supervisor with a six figure income, also admitted to concealing assets from a bankruptcy court. But he said the $500,000 came from cyclically depositing his paychecks into ATM’s in Arizona and withdrawing the money in Mexico to take advantage of the currency exchange rate. Conejo used three U.S. banks to deposit into two Mexican bank accounts.

Some of Cornejo’s bank accounts were closed because of suspicious activity, and Cornejo told bank officials the activity was due to his wife running a business in Mexico, federal prosecutor Susanna Martinez told Judge Cindy K. Jorgenson at a sentencing hearing Wednesday.

Investigators traced his Border Patrol salary and could see it was separate from the $500,000 he had deposited.

Prosecutor Susanna Martinez stated that “you can’t take anything Mr. Conejo says as truthful or forthcoming.”

Cornejo is a native of Peru who came to the United States when he was 5 years old. He was hired by the Border Patrol in 2002 during a hiring surge in the aftermath of the events of September 11, 2001. The agency apparently never completed a background check which would have revealed prior criminal activity. Cornejo was apparently charged in Florida in 1996 with aggravated battery and retaliating against a witness. He was sentenced to two years probation.

Cornejo was sentenced below the 24 months requested by federal prosecutors, in part because of a recent cancer diagnosis.