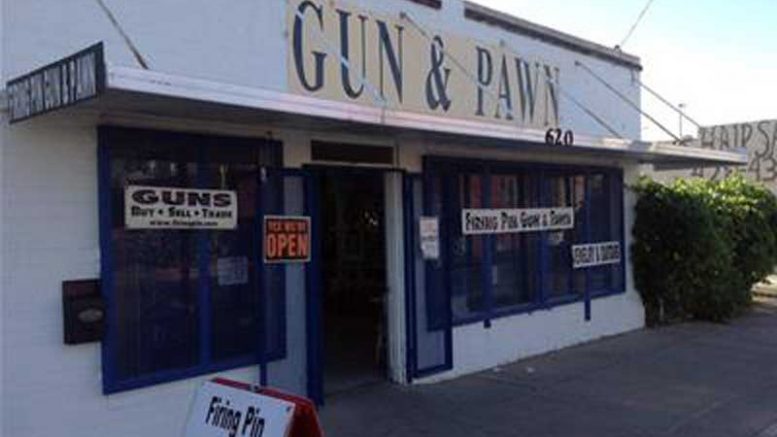 Joshua Gonzales allegedly stole a gun and bow from a man who was letting him live on his property rent free and pawned the weapons.

SAFFORD – The saying goes “no good deed goes unpunished” and that is certainly fit for how a Safford man who extended a helping hand to a former co-worker could feel. 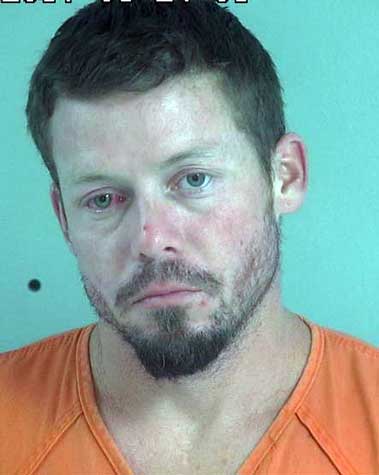 Contributed Photo/Courtesy GCSO: Joshua Gonzales was booked into the jail on charges of burglary in the second degree, theft and trafficking in stolen property.

On April 20, Joshua Gonzales, 34, was arrested for burglary in the second degree, theft and trafficking in stolen property. The charges stem from Gonzales allegedly stealing a gun and compound bow from a man who allowed him to live on his property.

According to a Safford Police report, the victim was a former coworker of Gonzales and decided to help Gonzales out when he fell on hard times. The victim allowed Gonzales to live in a camp trailer on the victim’s property, and Gonzales was allowed to use the victim’s residence to use the bathroom and shower.

That kindness was repaid with the eventual theft of the victim’s black, Walther CCP 9mm handgun valued at $450 and his PSC Brute compound bow with matching quiver and black and red strings, valued at $300.

The victim said he noticed his gun was missing from on top of a safe. After looking all over the residence, Gonzales assured the victim that it would turn up and not to worry. The victim continued to look for the gun the following day and noticed his bow was missing as well.

When initially questioned by officers about the missing items, Gonzales allegedly said he took the gun to get a holster made for it to show his appreciation of the victim’s kindness. Later, however, he confessed to pawning the gun and bow at the Firing Pin Gun & Pawn at 620 S. 6th Ave. in Safford. He said he convinced a woman named “Dora” to actually pawn the items for him and that he received $100 for them. During a probation search of the camp trailer where Gonzales was staying, several items of drug paraphernalia were found, according to a police report.

Gonzales was then placed under arrest and was booked into the Graham County Jail.