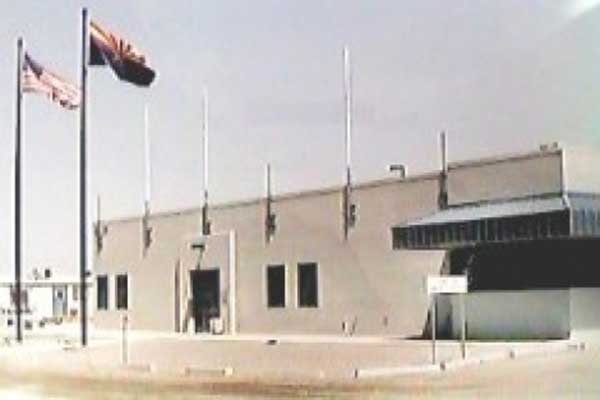 There was a minor disturbance at the Arizona Department of Corrections Graham Unit in Safford on Sunday. Approximately 40 inmates began to fight among themselves.  The complex was locked down, and additional staff resources responded. Two inmates were transported to off-site hospitals for non-life threatening injuries. Two staff members reported minor injuries. The incident was quickly contained and the cause of the fight is under investigation.

Sources told Gila Valley Central that the fight started out in the yard and was brought into the kitchen and dorm rooms. The kitchen apparently sustained enough damage that sack lunches were prepared at the Tonto unit for inmates in the Graham unit.