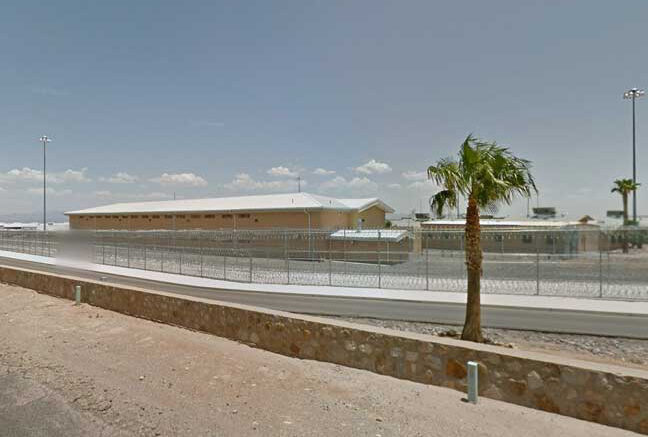 SAFFORD — Officials with the Federal Bureau of Prisons have confirmed that a fight between inmates at FCI-Safford sent “multiple inmates” to MGRMC.

In an e-mail to Gila Valley Central, a BOP official said the incident occurred Thursday, Dec. 8, at about 6 p.m., when multiple inmates were observed fighting.

“Responding staff immediately secured the area,” according to the e-mail.

The number of inmates transported to Mt. Graham Regional Medical Center, and the nature of their injuries, was not immediately disclosed.

No staff was injured in the incident and officials said, “At no time was the public in danger.”

The Bureau of Prisons website states that all visitations to FCI-Safford have been suspended until further notice. An internal investigation into the incident is underway.

FCI-Safford is designated as a low-security facility and currently houses 792 male offenders.